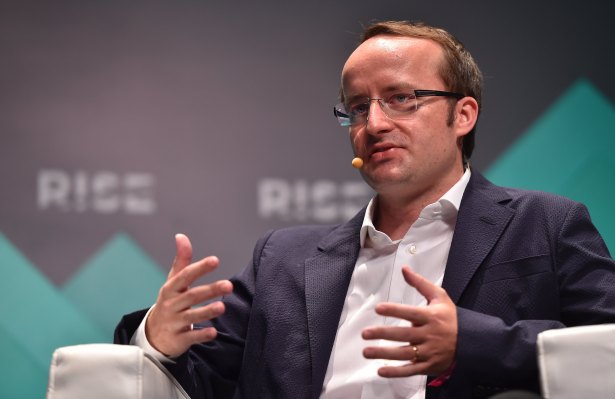 Crypto exchange Crypto.com is cutting its global workforce by 20%, it said Friday, as it navigates continued economic headwinds and “unforeseen” industry events.

This is the second major layoff at Singapore-based Crypto.com, which cut 250 jobs in the middle of last year — though a report suggested more than 2,000 people were laid off or left at their own discretion. The company didn’t say which roles were cut in the new round of layoffs, but blamed the collapse on FTX, whose misappropriation of customer money and bankruptcy have “significantly damaged confidence in the industry.”

“We grew ambitiously at the start of 2022, building on our incredible momentum and in line with the trajectory of the wider industry. That trajectory quickly changed with a confluence of negative economic developments,” Kris Marszalek (pictured above), co-founder and CEO of Crypto.com, said in a blog post.

As with companies in other industries, crypto companies are aggressively making key decisions to survive the downturn in the broader market, which has reversed much of the gains from the 13-year bull run. Coinbase cut about 20% of its workforce earlier this week in the company’s second round of major layoffs. Kraken said in November it plans to lay off 1,100 people, or 30% of its workforce.

Even then, Crypto.com had a particularly rough year last year. The company received some criticism for its crafty/over-enthusiastic Matt Damon ad; accidentally sent an Australian client more than $10 million in a snafu and struggled with industry concerns about financial health performance.

The company received a vote of confidence from accounting firm Mazars, which said Crypto.com users’ crypto assets were fully backed on a one-to-one basis. But days later, Mazars, which also controlled Binance, said it had paused its work with crypto clients.

“The cuts we made last July positioned us to weather the macroeconomic downturn, but it failed to account for FTX’s recent collapse, which significantly damaged confidence in the industry. For this reason, while continuing to focus on prudent financial management, we have made the difficult but necessary decision to make additional reductions to position the company for long-term success,” added Marszalek.