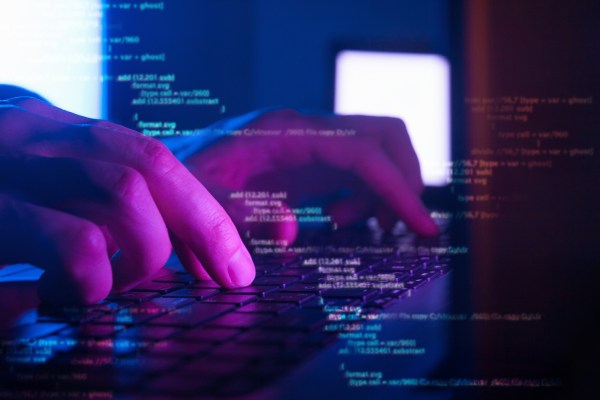 As the crypto developer ecosystem expands, key ecosystems are growing beyond the two major cryptocurrencies – Bitcoin and Ethereum, according to a new report.

About 72% of monthly active developers (devs) work on blockchains that are not part of the Bitcoin and Ethereum networks, according to the 2022 Electric Capital Developer Report, which trawls code into open source repositories.

The growth of the developer ecosystem on Solana can be attributed to a mix of educational efforts and resources, community involvement, technical benefits and business opportunities, Gokal said. 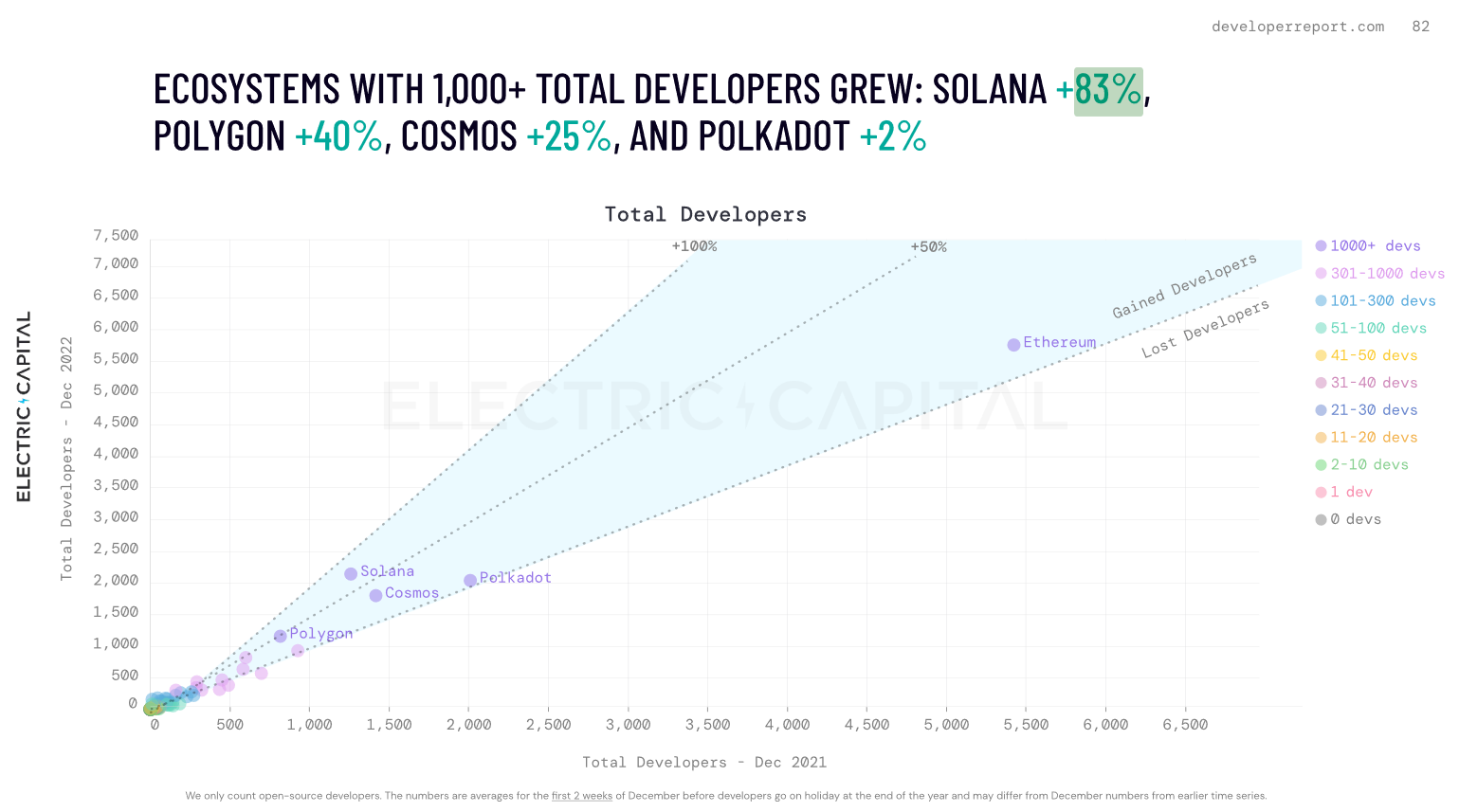 Even with about 2,000 total developers as of December 2022, Solana still has about 3,500 developers less than Ethereum’s number, which had about 5,700 developers in total. However, it is important to note that Ethereum launched in 2013 and Solana launched in 2018, so the former has had a head start of five years.

These Solana developers are working on “a range of use cases,” from developing the NFT and DeFi spaces to letting retailers experiment with decentralized payment rails like Solana Pay, Gokal said. “Right now, game developers on Solana are very active and innovating to create games that are both fun to play and rewarding for players to participate.”